Five individuals have been added to the American Eagle Foundation Board of Directors. Each brings unique skills that will help move the AEF forward in its mission to Keep America’s Eagles Flying Strong & Free! 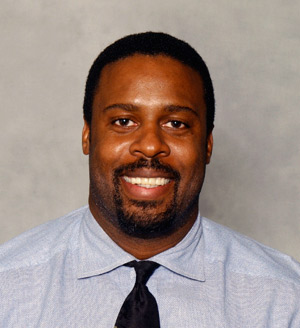 Dr. Jones is Professor, Avian and Zoological Medicine, Director of Student Services, Diversity, and Recruitment at the University of Tennessee School of Veterinary Medicine.  He is a member of the Association of Avian Veterinarians, the North American Falconer’s Association, American Board of Veterinary Practitioners, and the Raptor Research Foundation. Since the 90s, he and his staff have seen to all the medical needs of the raptors cared for by the American Eagle Foundation, and perform yearly checkups for all our birds. 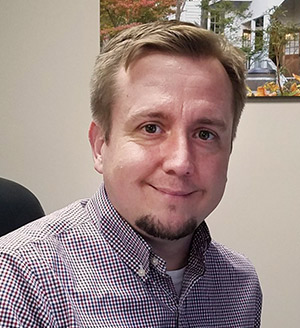 As Dollywood’s Vice President of Operations, I am honored to have partnered with the American Eagle Foundation throughout my 25+ years with the company. The beauty of these majestic birds and the dedication of the AEF to the preservation of the American Bald Eagle is truly world class. To know generations to come will be educated and have the opportunity to witness a Bald Eagle take flight makes it even more exciting to be a part of this.  Again, I could not be more proud to be a part of the American Eagle Foundation, an organization that represents all Americans! 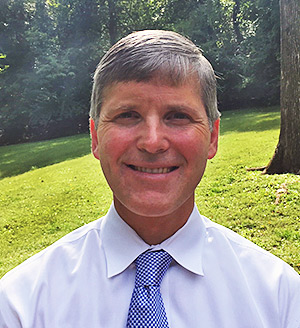 Frank is Principal, Vice President and Director at Lee, Danner & Bass, Inc. Investment Counsel. He is a graduate of Vanderbilt University with dual majors in economics and English. Prior to joining the firm, Frank was a commercial officer in the Private Banking Division of SunTrust Bank. He is a current member of the CFA Institute and was awarded the Chartered Financial Analyst (CFA) designation in 2003.

Frank says, “Over the years, I have always had a great amount of respect for the American Eagle Foundation’s mission. Therefore, I will work diligently to help advance the cause of protecting and preserving the Bald Eagle and other birds of prey through education, re-population, conservation, and rehabilitation.” 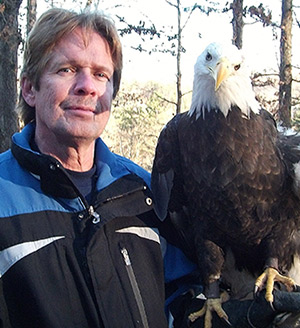 John Stokes began his professional career in 1977 as a Bird Keeper at the Memphis Zoo. He started the Memphis Zoo Raptor Rehab Program in 1978. In 1979, he became an Apprentice Falconer (and eventually became a Master-rated Falconer). Also in 1979, he was promoted to Assistant Curator of Birds. In 1986, John took a job in Mt. Juliet, Tennessee as the Director of Wildlife for the Cumberland Wildlife Foundation. Here he supervised the rehab of hundreds of native raptors and other wildlife and conducted several hundred educational programs per year. In late 1989, The Cumberland Wildlife Foundation merged with the National Foundation to Protect America’s Eagles (now the American Eagle Foundation) and in early 1991, relocated to Pigeon Forge, Tennessee and Dollywood. From 1991 to 2002, John served as the Edutainment Director and wrote the script, trained birds and employees. and conducted the Wings of America Birds of Prey Show at Dollywood and at schools, state parks and civic groups. He also oversaw the very successful captive breeding and release program for Bald and Golden Eagles and Barn Owls.

In September of 2002, John relocated to Santa Barbara, California where he served as the Lead Keeper of Birds at the Santa Barbara Zoo. In July 2004, John and his wife Dale Kernahan moved to Trenton, Georgia and began working for Doris Mager and Save Our American Raptors, a 501(c)3 organization. In May 2005, they began the Rock City Raptors presentation at See Rock City above Chattanooga, Tennessee, which continues today. They have also conducted hundreds of programs at schools, state parks and civic groups. They also started a Peregrine Falcon release program at Rock City. In November of 2012, with Doris’ blessings, founded Wings To Soar, a 501(c)3 organization and continue to conduct educational programs around the region. 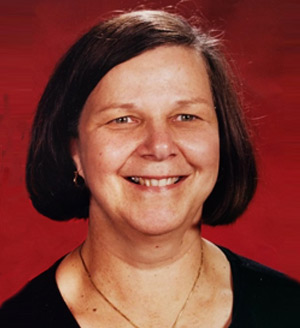 Sally is a resident of Southwestern Virginia. She holds a master’s degree in education (M.A.Ed.) from Emory & Henry College and is a National Board Certified Teacher. Sally retired in 2013, but was employed as an elementary school teacher at Marion Primary School for 40 years. During her tenure, she was awarded many accolades including Virginia Tech Excellence in Education Award, Evergreen Soil and Water Conservation Teacher of the Year, Marion Primary Teacher of the Year, Smyth County Teacher of the Year, and Virginia Region VII Teacher of the Year.  In addition to her regular duties at school, she implemented a school wide “Discovery Day” (in 1996) designed to raise awareness and appreciation of our natural resources. This is when she first became involved with the American Eagle Foundation (AEF) by inviting James Rogers to Marion Primary School to perform “Fly, Eagle Fly” and “Save the Eagle.”

Since then, her partnership has grown to bring American Eagle Foundation board members and staff to our rural community to educate them about the Foundation’s mission.  This partnership has garnered a collective community effort to support education and conservation of the American Bald Eagle and other birds of prey, including: local businesses helping sponsor school field trips to Dollywood to participate in the birds of prey show; bringing the birds of prey show to our community several times; adopting Challenger and other AEF eagles with money raised by the schools, and flying some of the adopted eagles at events in our community. Sally has also authored two books “Fly, Eagle Fly” and “Born To Be”, both of which chronicle stories related to the American Eagle Foundation. She is also a member of the Lincoln Theatre Board of Directors, where the AEF and Challenger have presented programs, including a kickoff for Dolly Parton’s Imagination Library for Smyth County. Sally currently resides in Marion with her husband Glenn. She also has two children, Ginny Moorer-Shields, and husband Ryan, and Matt, and wife Ashley.

Sally is honored by the opportunity to be part of the dedicated team committed to the mission of the American Eagle Foundation.

These individuals join our other Board Members, listed here.

5 Best Eagle Cams From Florida To Washington
Scroll to top