Lead toxicity, or poisoning, is a leading concern for a number of bird species, including Bald Eagles. Lead poisoning can occur from the ingestion of lead slug or bullet fragments found in the systems and carcasses of deceased and live prey. Millions of birds are affected annually. 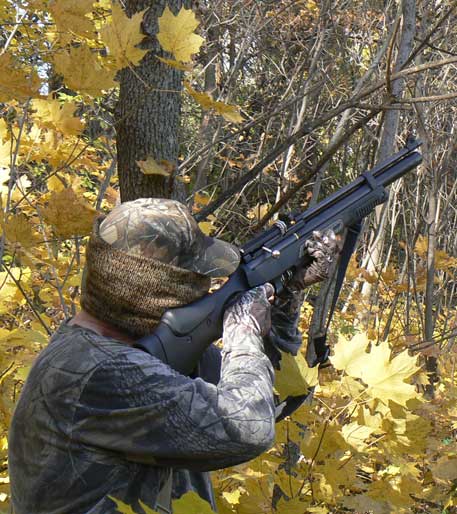 Lead has no known biologically beneficial role. In 1977, the U.S. Consumer Product Safety Commission banned lead paint in residential and public buildings as well as in toys and furniture, and in 1996 it was banned from use in gasoline. In 1991, it was banned for waterfowl hunting; however, lead is still a leading metal used in the ammunition for upland hunting, shooting sports and in fishing tackle.

This presents a significant threat to Bald Eagles as this species’ diet primarily consists of fish, waterfowl, and carrion. Eagles frequently scavenge carcasses of deer, pheasants and other wildlife that may harbor lead or lead fragments.

When ingested in large enough quantities, lead has detrimental effects on the nervous and reproductive systems of mammals and birds. Eagles with lead poisoning may exhibit loss of balance, gasping, tremors and impaired ability to fly. Emaciation follows and death can occur within 2 to 3 weeks after lead ingestion.

Historically, hunters have been known to exhibit strong outdoor ethics and patriotic love of country. The goal of the American Eagle Foundation is to empower hunters and fishermen with the knowledge and desire to hunt ethically and responsibly.

Americans have the right to enjoy the sport of hunting, but we urge them to join us in protecting our Living symbol of Freedom by using alternative ammunition and fishing tackle that does not lead to the indirect lead poisoning of Bald Eagles and other birds of prey.

California has won the battle against lead ammunition! By 2019, the state of California will be lead-free, and hunting will no longer pose the threat of lead-poisoning of Bald Eagles and other raptors in that state.

The American Eagle Foundation beseeches the hunting and fishing community to pledge to non-lead alternatives in place of traditional lead-based ammunition and fishing tackle.

“I am a hunter/fisher who cares about our delicate ecosystem. I pledge to choose and use alternatives to lead ammunition and fishing tackle in an effort to prevent against the unintentional lead poisoning of Bald Eagles and birds of prey.”

Write a letter to your Governor, State Representatives, Secretary of the Interior, and Director of the US Fish and Wildlife Service asking them to follow suit with California and ban the sale and use of lead ammunition and fishing tackle.

The Raptor Center at the University of Minnesota has collected volumes of data with alarming statistics regarding the issue and actually produced a video (shown below) highlighting the torture these eagles go through when being poisoned by lead.