Make a donation in memory of Sammi 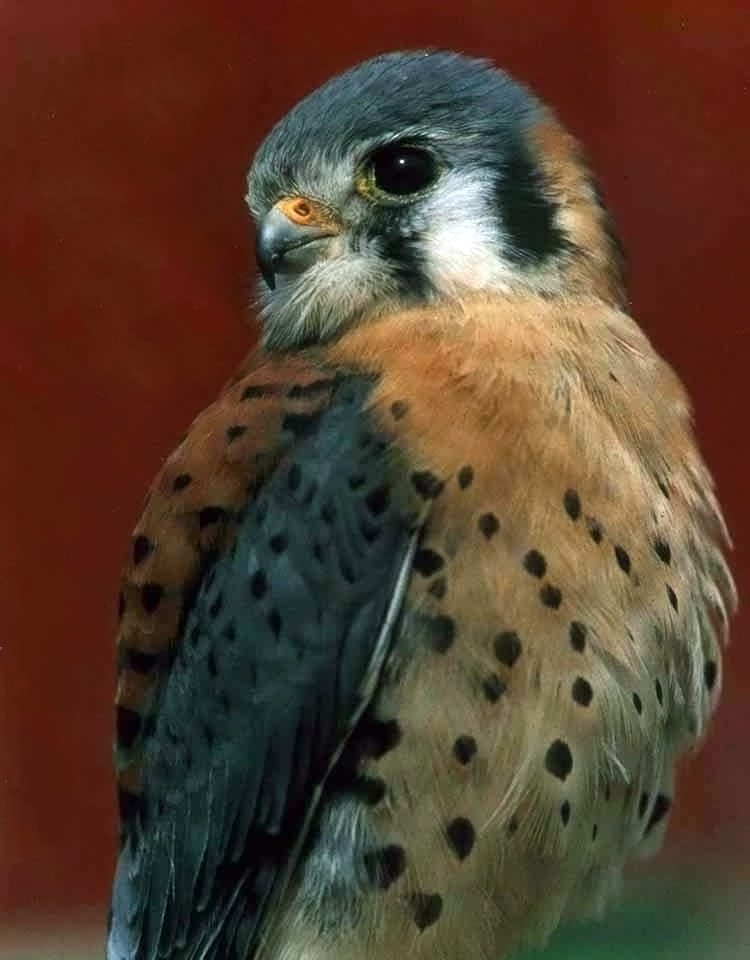 Sadly, Sammi passed away Saturday, May 4, 2013, just 4 weeks short of his 20th birthday. We miss this dear little bird.

The American Kestrel is the smallest falcon found in the United States. Despite their size, these little birds are fast and are capable of reaching speeds of 100 mph.

This is truly one amazing little bird!

Sammi had arthritis and was retired from the ‘Wings of America’ birds of prey show at Dollywood in Pigeon Forge, TN. He enjoyed spending his golden years sunning himself outside on warm days and dining on his favorite foods, mice and quail.