June 20, 2019 is the 24th Anniversary of the first national observance of American Eagle Day!

American Eagle Day commemorates the day in 1782 when the Bald Eagle was added to the official Seal of the United States, and celebrates the miraculous recovery of the Bald Eagle, once on the brink of extinction in the lower 48 states.

It was only with the combined support of environmentalists, who recognized the dangers of DDT, the protection provided by the Endangered Species Act, and the concern of the general public that the Bald Eagle has now rebounded and is thriving. 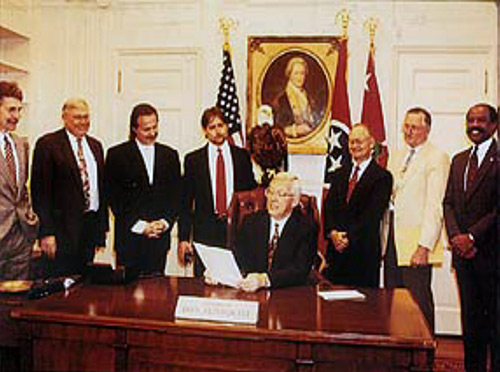 Each year, this movement has gathered momentum, with a total of 49 states having recognized June 20th as American Eagle Day. Last year, every state issued a proclamation or a letter of support with the exception of Alaska and California. Let’s achieve 100 percent in 2019!!

Our goal is for both Houses of Congress to pass a Joint Resolution to permanently establish American Eagle Day.  Resources to support this initiative are found on our website.

In the meantime, be sure your state has passed its own AED Proclamation for 2019 by visiting this page. If your governor hasn’t signed, please write a letter and ask him to do so. Sample letters are provided on our website.

American Eagle Day reminds us that all life is fragile; that we must always be vigilant in protecting wildlife and their habitats lest these precious creatures vanish forever.

Together, we can make June 20th an annual day to remember and commemorate this majestic and important American symbol.