FUNDRAISER FOR AUSTRALIAN ANIMALS A SUCCESS!

THANKS TO EVERYONE WHO HELPED

As bushfires raged out of control in Australia, a half billion animals were killed and countless more injured.

About Australia Zoo Wildlife Warriors and Their Work

The American Eagle Foundation pledged $2500 for relief efforts to Australia Zoo Wildlife Warriors, and asked that our community of supporters join with us to match or exceed this amount to assist them in this effort. We are so pleased to announce our viewers helped us raise $15,000! 100% of the money raised by AEF will help the Australian Zoo Wildlife Warriors care for the animals affected by the bushfires, as well as continuing to care for all their other patients, too.

THANK YOU FOR YOUR HELP! 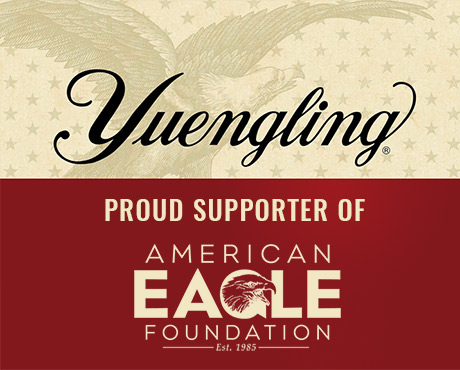