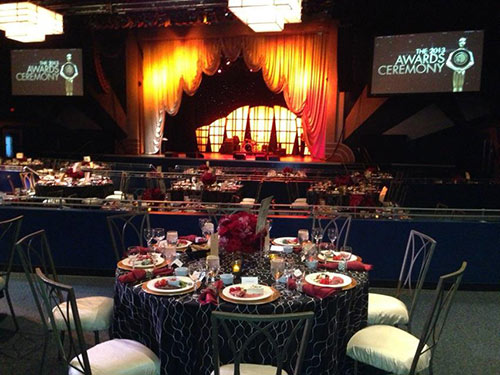 On March 23, 2013, AEF staff and Bald Eagle ‘Challenger’ participated in the opening ceremonies of the Muhammad Ali Fight Night in Phoenix, AZ.

The event features athletes, actors, comedians and local philanthropists at a black-tie gala with an auction, dinner, and entertainment, all designed to raise money primarily for the Muhammad Ali Parkinson Center at St. Joseph’s Hospital and Medical Center’s Barrow Neurological Institute in Phoenix. Other charities, such as the Lopez Family Foundation (which works to improve the health and well-being of children and women around the world) also benefit from the funds raised at this event. Over the past years, the event has raised $80 million. 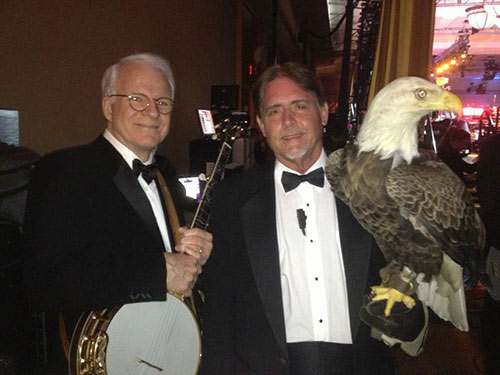 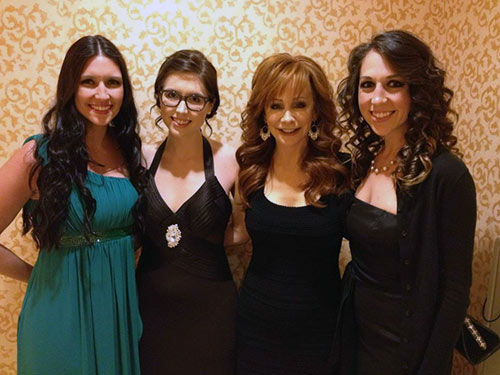