One eaglet was named ‘Mayflower’ by some Missouri school children who won the AEF’s annual Name An Eaglet Contest.

The other eaglet was named ‘Norris’ by Jenna Hovater, the wife of Army Cpl. Jason D. Hovater of the 503rd Parachute Infantry Regiment, 173rd Airborne Brigade. Hovater and his wife grew up and dated around Norris, Tennessee and were married at the Norris Dam three months before his deployment.

AEF Founder/President said a prayer for the soldier’s wife and her family and gave an account of Hovater’s heroic courage and faith before the eaglets were released.  Dollywood entertainer James Rogers sang a self-penned song called Your A Hero In Our Eyes for the family.

Specialist Jason Hovater died on July 13, 2008 (2 summers ago) at age 24 during the Battle of Wanat in Afghanistan with 8 other members of Chosen Company (members of the platoon called themselves the “Chosen Few”). His outpost in the village of Manat was attacked by small-arms fire and rocket-propelled grenades from enemy Taliban forces (numbering 200 or more).

Hovater bravely and unselfishly backed-up his platoon leader Jonathan P. Brostrom during that battle while they both attempted to assist the rest of their platoon who were dug in and under siege by the Taliban inside TopSide Lookout in the village. Both Hovater and Brostrom grabbed as much ammunition as they could and ran together under fire toward the TopSide lookout, but were gunned down by Taliban forces.

Hovater and his platoon were only weeks away from finishing a 15-month deployment, when they were assigned to one last mission to build a base in the city of Wanat (between the Afghanistan and Pakistan border).

The Battle at Wanat was the subject of an NBC Dateline Special. 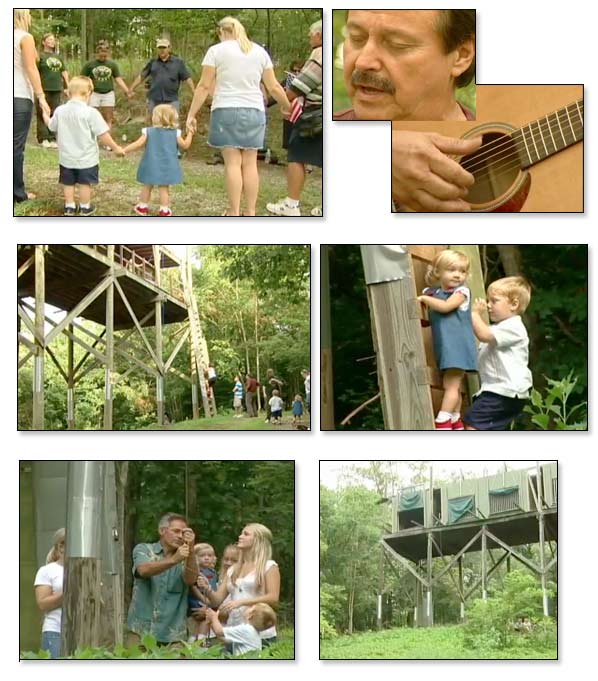 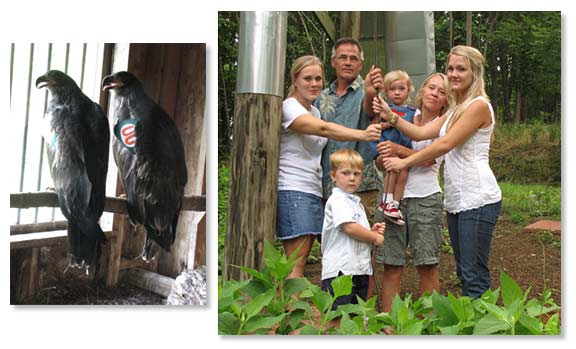