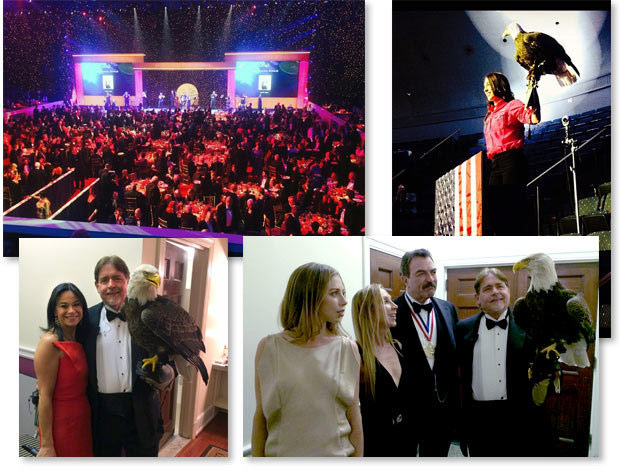 British Opera and Broadway singer Deborah Meyers wowed everyone with her beautiful and powerful rendition of the U.S.A.’s National Anthem, as Challenger flew flawlessly over the crowd.

The Horatio Alger philanthropic organization awards need-based scholarships to deserving students, and is supported by many top-tier celebrities. This year alone, more than $9 million was awarded to 921 individuals. These exceptional students were recognized for their hard work to achieve a better education, while facing unusual hardships and contributing to their own communities. They will interact with the Horatio Alger Members, who will provide guidance and support leading up to their first year of college.